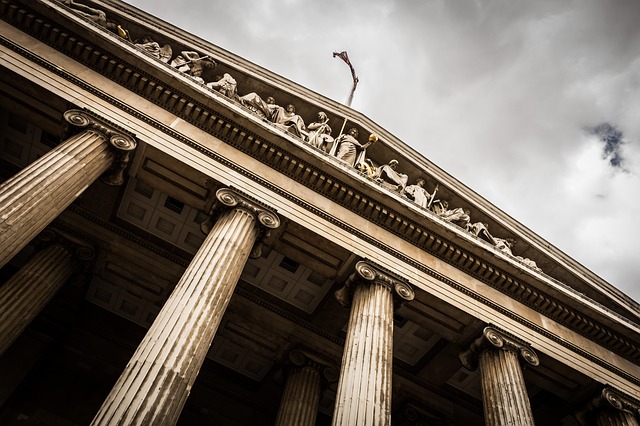 The Government is considering establishing a register of the beneficial owners of overseas companies, the so-called Persons with Significant Control (PSCs). The aim is the better understanding and regulation of corporate control. I have submitted some comments to the Call for Evidence drawing on my own research into corporate ownership and control. My comments concentrate on issues relevant to the collection and recording of shareholder information. This post comprises the various suggestions made in my submission.

The cut-off for defining a PSC.

1. There are great advantages in using the existing definition of PSC, at least in the first instance. This will allow evolving measures and data collection methods to be applied in the new context. Any change to definition should be undertaken for both matters after experience of the system and awareness of any problems have been gained.

2. The one area where I think that change is required is in the percentage cut-off used for identifying a PSC, which is set at 25% (paragraph 32). The proposed cut-off level is too high and will not capture many situations where there is a significant controlling interest. The rationale behind this recommendation is set out at length in my book Capitalist Property and Financial Power (Harvester Press, 1986), which reviewed international data on the distribution of share ownership and the implications for control. The clear conclusion was that no arbitrary figure for control can be set as the percentage shareholding required depends upon the overall distribution of voting share capital in the company. In broad terms, the greater the dispersal of the share capital, the lower the percentage required for control. Where there are large blocks of shares, 25%, 30%, or more may be required. However, when the bulk of the shares are held in small blocks of less than 1%, significant control is possible with a holding of 10%.

3. Evidence reported in the book already mentioned and in Corporate Business and Capitalist Classes (Oxford University Press, 1997) shows that the most significant companies in Britain (and elsewhere) are those in which shares are dispersed among numerous financial institutions and custodian holdings. In these companies, an interest can acquire control by building up a 10% holding as there are no rival blocks of shares or coalitions of shareholders. While control may be possible with even less than this, I suggest that a 10% cut-off is likely to capture most cases of significant control. A cut-off of 25% will miss a significant number of cases of genuine control and predominating influence.

Control over blocks of votes by fund managers.

4. Attention has to be given to the discovery of voting blocks. The Consultation document discusses the case of beneficial trusts and of custodian holdings, but does not consider the implications of the ways in which voting control over shares is actually managed today.

5. Among the most significant shareholders today are pension funds, unit trusts, and similar bodies, where share are held for the benefit of large numbers of individuals. Such holdings are not, in themselves, bases of control (and are often, individually, below the cut-off threshold). However, the beneficiaries are rarely those who exercise the voting rights attached to the shares. The research that I have undertaken, reported in the books above, shows that the voting rights are generally held by the fund managers who operate the nominee accounts or work through the custodians.

6. Typically, the shares held by, for example, a pension fund will be divided among two or three fund managers. These fund managers will also act on behalf of other pension funds and unit trusts. Even allowing for the 'Chinese walls' that exist between the businesses of various clients and the fund manager's own business holdings, it is the case that large blocks of votes are effectively exercised by large fund managers.

8. This mobilisation of voting blocks is typically the case in the largest companies and allows fund managers who do not appear in the share register to accumulate blocks of , typically, 3%-6% of votes. It is possible, however, for those seeking control to acquire larger blocks that put them above the cut-off threshold for control. The proposals as currently set out would not capture these cases.

Problems of enforcement over disclosure.

9. Particular problems arise in tracking back the ultimate beneficiary or controller of overseas companies. The use of chains of intermediaries and of the dispersal of voting blocks makes identification problematic. It also means that legal compulsion to disclose information cannot easily operate. British companies can be compelled by law, but those who operate overseas, with bases often in special fiscal jurisdictions, cannot be so compelled - and if their control is not identified there cannot even be any attempt at enforcement. These issues are well-explored in research by academics such as Prem Sikka of Essex University (No Accounting for Tax Havens, with Austin Mitchell and others, 2002; and other publications).

10. A specific issue arises for those countries where bearer shares are common. In these cases, voting and beneficial rights are held by the actual holder and no name is registered with the company. Identifying the PSC in foreign companies with bearer share capital is likely to be impossible. Such shares are, of course, especially likely to be used where there is a covert attempt to build up control.

< Scotland and Scottish society Narratives of Nothing >