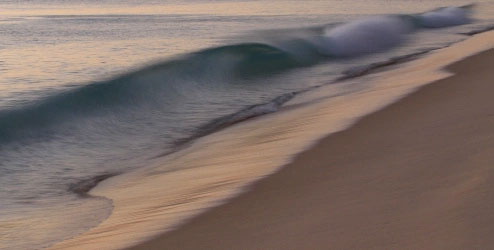 It is often remarked that you can have a sociology of anything. It is not so often said that you can have a sociology of nothing, but this is exactly what Susie Scott of Sussex University is trying to develop. We are familiar with ideas about non-places since the work of Marc Augé and Rob Shields, and George Ritzer has elaborated ideas of non-things and non-people in his book on The Globalization of Nothing, but Susie aims at a far more general approach to nothing at all.

As part of her project on the Sociology of Nothing, extending her interactionist work on everyday life, she is collecting personal stories of non-doing, non-being, and non-having, exploring ideas and feelings about those things that are lost, missing, or have never happened. Details on the project can be found at https://nothingnarratives.wordpress.com/about

Stories submitted to the website on Narratives of Nothing include:

Susie wants to hear more stories from anyone, rather than no one. Stories can be added publicly on the project website or privately to her at the dedicated email address on the site.


Tagged under: narrative   nothing