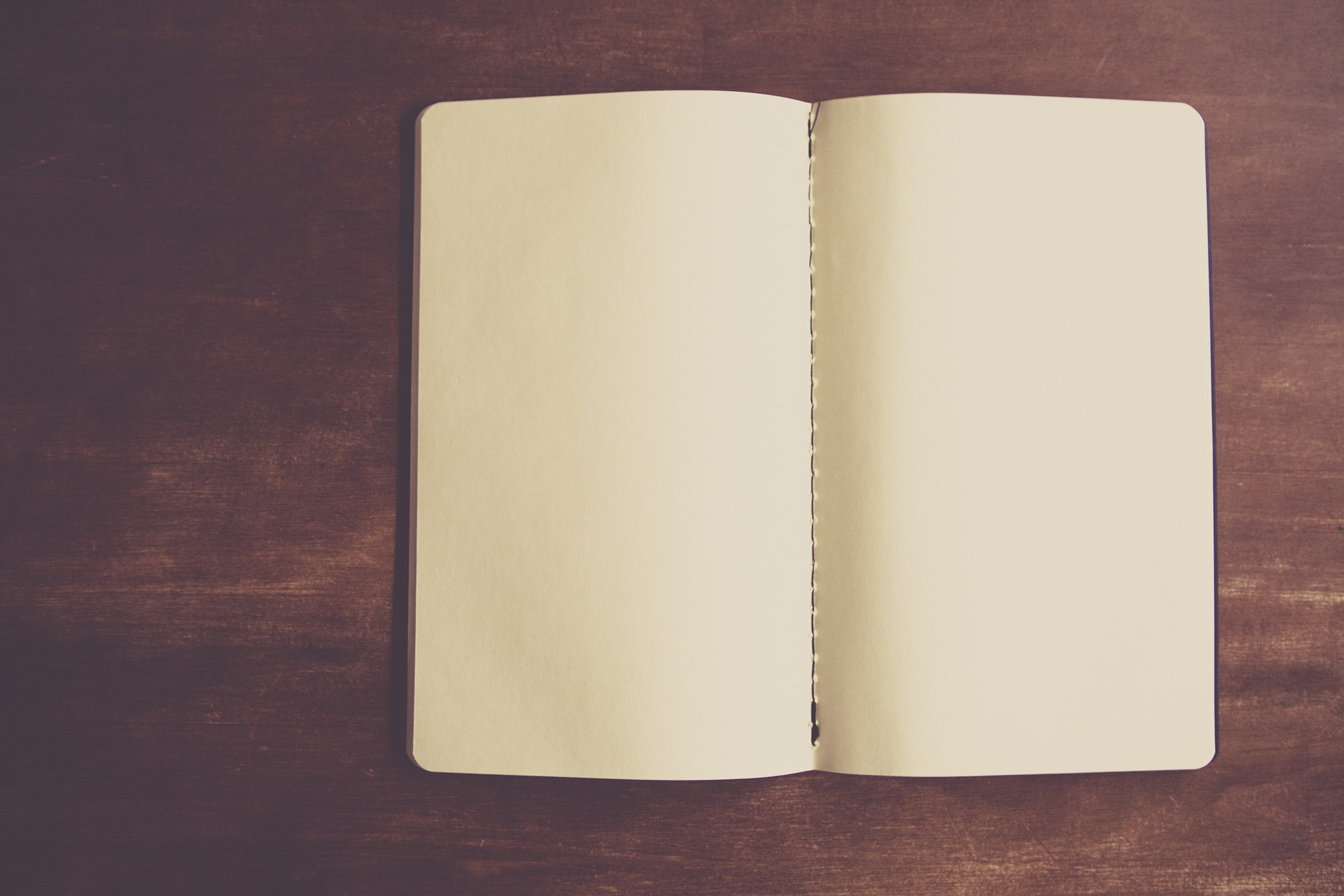 The Social Life of Nothing

In an earlier post I announced Susie Scott’s project on narratives of nothing. One of the first outputs from this project has now appeared in the form of the book The Social Life of Nothing (Susie Scott, Routledge, 2019). A book about nothing is an obvious paradox, which Susie explores in the body of the book. The basic point is that sociology has tended to concentrate on people doing things and has consequently ignored the multiple ways in which they do nothing or deny something.

From an interactionist standpoint, she looks at what it means to ‘do’ nothing. She argues that people must attend to the things that people do not do or that they are denied in order to understand how they respond to the contingencies of everyday life and constantly redefine and reformulate their sense of who they are, and who they are not.

There are, she says, two ways of doing nothing: as an act of commission and as an act of omission. An act of commission takes place when someone consciously and deliberately chooses not to do something or to be something. It is an act of active rejection and is literally ‘doing nothing’. It is generally indicated by the prefix ‘dis-’: for example, an act of disbelief. An act of omission takes place when someone neglects or fails to act in a particular way. It is an act of not doing something or being something and is typically indicated by the prefix ‘non-’.

Taking these as her basic framework she goes on to examine actions and their objects in relation to five dimensions of social life: temporal, aural, visual, depth (or distance), and spatial (or movement).

Temporal actions of non-identity or non-being are, for example, acts of self-formation that develop over the life course as aspects of becoming and reflective reconstruction. There are, for example, acts of dis-identification that lead to becoming something else. In acts of commission and choice, they are irreversible. An example would be religious disbelief and rejection that leads to one becoming an atheist. Such a person can never again become an unreflective believer: they can return to the faith only through a return from their ‘lapsed state’.  In acts of omission, where someone drifts through contingency and opportunity into not being something, it is reversible as they have not positively decided to be a different kind of person.

Aural and visual acts of not saying or showing something involve silence and ‘invisibility’. As acts of commission these involve concealment and secrecy, modesty, role distance, conspicuous absence from meetings, or hiding. As acts of omission, they involve shyness, repressed voices, mourning and remembrance, and states of social death.

Acts involving separation or distance are those of emptiness or not having something. As acts of commission they involve amputated limbs, bereavement, persons who have gone missing, or who have decided to remain childless. As acts of omission they involve such states as the loneliness resulting from an absence of friends – a ‘failure’ to make close friendships.

Finally, acts involving stillness or lack of movement, of not doing something, include the acts of commission involved in meditation, inactive leisure, or deliberate non-use of a mobile phone. As acts of omission they include involuntary confinement or seclusion such as imprisonment or waiting in airport lounges.

There is far more to the framework than can be summarised here. The book is a necessary complement to the approach taken by most other interactionists and can help to understand and explain the multifarious situations in which we all find ourselves.