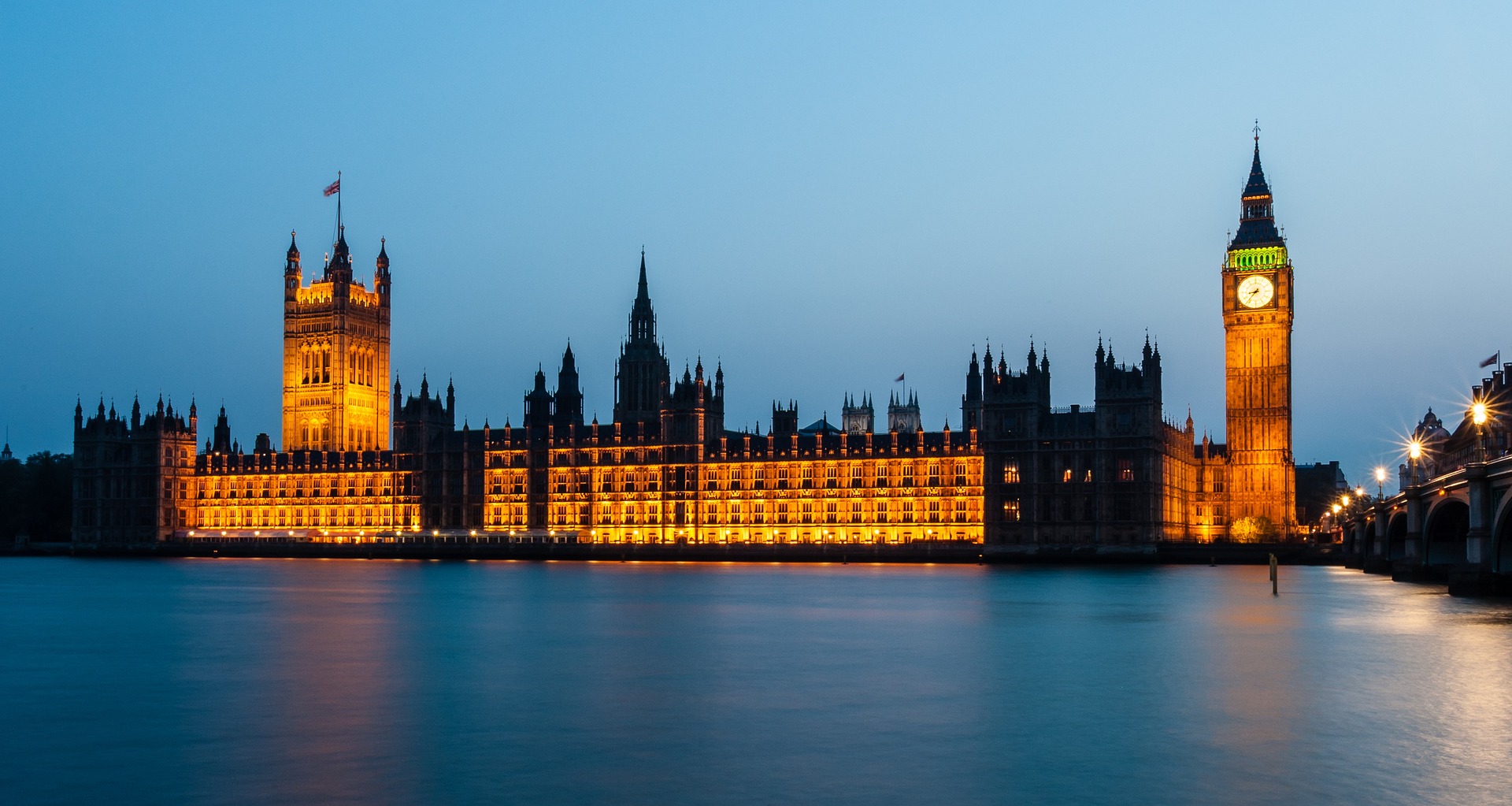 I have been reading an old account of the sociological and psychological conditions for democracy that, I think, still offers much to consider about the contemporary political situation following the EU Referendum of 2016. Opposition to parliament and the constitutional court has come from both government and the mass of the electorate, much of this opposition voiced in the name of 'democracy'. The idea of democracy has been reduced in these arguments to the idea of respecting majority opinion. The widely held view, and the view of the government, is that government has a duty to enact the preference of the 17.4 million people who constituted 51.9 per cent of those voting to leave. Let's leave aside the fact that this 'majority' amounts to just 37.4 per cent of the electorate and consider the implications of this view.

Zevedei Barbu, a sociologist who was the first professor of sociology at Sussex University, produced his book Democracy and Dictatorship in 1956, reflecting his own experience of living under both fascism and communism in his native Romania. Barbu's concern was to highlight the conditions for effective democracy and to contrast these with the conditions that could lead modern societies to drift into totalitarian dictatorships of the right or the left. His delineation of the cultural and personality preconditions of democracy gives a valuable insight into our current problems.

The characteristics of democracy for Barbu, in my words, are: (1) A willingness to accept and contribute to collectively self-determined action; (2) The rational pursuit of interests and desires through cooperative endeavour geared to common interests and purposes, recognising a need to compromise; (3) Civil and political equality of all individuals, pursuing purposes through freely determined agreement; (4) A reliance on authority grounded in human reason and conscience, with power being limited, decentralised, and based on reflective agreement; (5) Confidence in the view that society can best be changed, or maintained in its existing state, through reasoned deliberation.

For a democratic system of power to be possible, these requirements must become the internalised value commitments of a 'democratic personality'. Such a personality is grounded in rationalism, exercises a critical and logical faculty, and is objective in its reliance on and handling of evidence. Barbu sees this as dependent for its maintenance on a sense of security, a sense of ease and relative well-being that allows people to consider alternatives with an open mind. This is backed up, he argues by politeness and respect for others and their opinions, as this allows a relaxed, honest, and good-humoured consideration of possibilities.

The democratic value commitments must be translated into effective social institutions of democratic representation that can shape the actions of the collectivities and roles that operate within it. We have such institutions in Britain: a two-chamber parliament, a government responsible to parliament, and a supreme court that ensures conformity to constitutional principles. These are, no doubt, in need of some reforms - most crucially, perhaps, electoral reform - but they are not in need of major change. However, the current critical debate highlights the failure of both government and parliament to observe the principles of democracy and a lack of acceptance of these principles by many in the population.

Governments have tended to act in authoritarian ways, disregarding the need for Commons support and disparaging the reflective considerations of the House of Lords. There is a preference for cynical manipulation rather than rational discourse. Parliament, for its part, has asserted its primacy in ways that disregard its position as a representative assembly: MPs are treated by the parties as lobby fodder, while many MPs themselves regard themselves as delegates rather than representatives who have a responsibility to reflect and reason before making their decisions. These tendencies have fuelled opposition to parliament and have, in so doing, threatened democracy.

The public mind has adopted a number of non-democratic traits and anti-democratic prejudices, albeit that they are expressed in the name of 'democracy': parliament is acting undemocratically by ignoring the decision of the majority as expressed in the Referendum. The voicing of these criticisms generates an alienation from politics and from the democratic process. This is where Barbu is again informative. He argues that true democracy is threatened when there is an absence of the sense of security on which democratic attitudes depend. In these circumstances, he argues, people tend to look for a scapegoat on which they can project their concerns and blame for their problems, and they look for a leader who offers the promise of removing the source of their problems and improving their situation. This is what Barbu saw as leading to fascism in Germany during the 1920s.

It would be foolish, perhaps, to suggest that we are heading for fascism, but the similarities are only too apparent. There has been a long-term build-up of economic inequality, exacerbated by a protracted period of austerity since the global crash of 2009. The EU and migrants have been identified by many as scapegoats for those problems, and politicians have been identified as self-serving opponents of public preferences (a view exacerbated by the expenses scandal). Political leaders such as Farage and Johnson denounce parliament, offer to 'get it done', and promise a brighter future.

What is needed is to build and renew value commitments to democratic principles among politicians and within the wider public. This would allow democratic institutions to work more effectively. What this means is:

Within the wider population, the democratic personality must be cultivated. Political leaders must act in ways that make them objects of trust, for emulation, rather than objects of distrust. However, democratic attitudes will spread only if that sense of security, optimism, and well-being can be created. This requires that the underlying economic problems are addressed as a matter of urgency. Inequality must be reduced, employment uncertainties must be addressed, and people must be given a realistic view of how things can change. Of course, this forms a part of a wider set of pressing issues, such as climate change and international tensions, that are currently given only lip service but must be properly addressed. A combination of openness and honesty with a recognition of the need to move forward is the only hope that we have for the future of democracy.

< Power as a mode of control Functionalism Reconsidered >