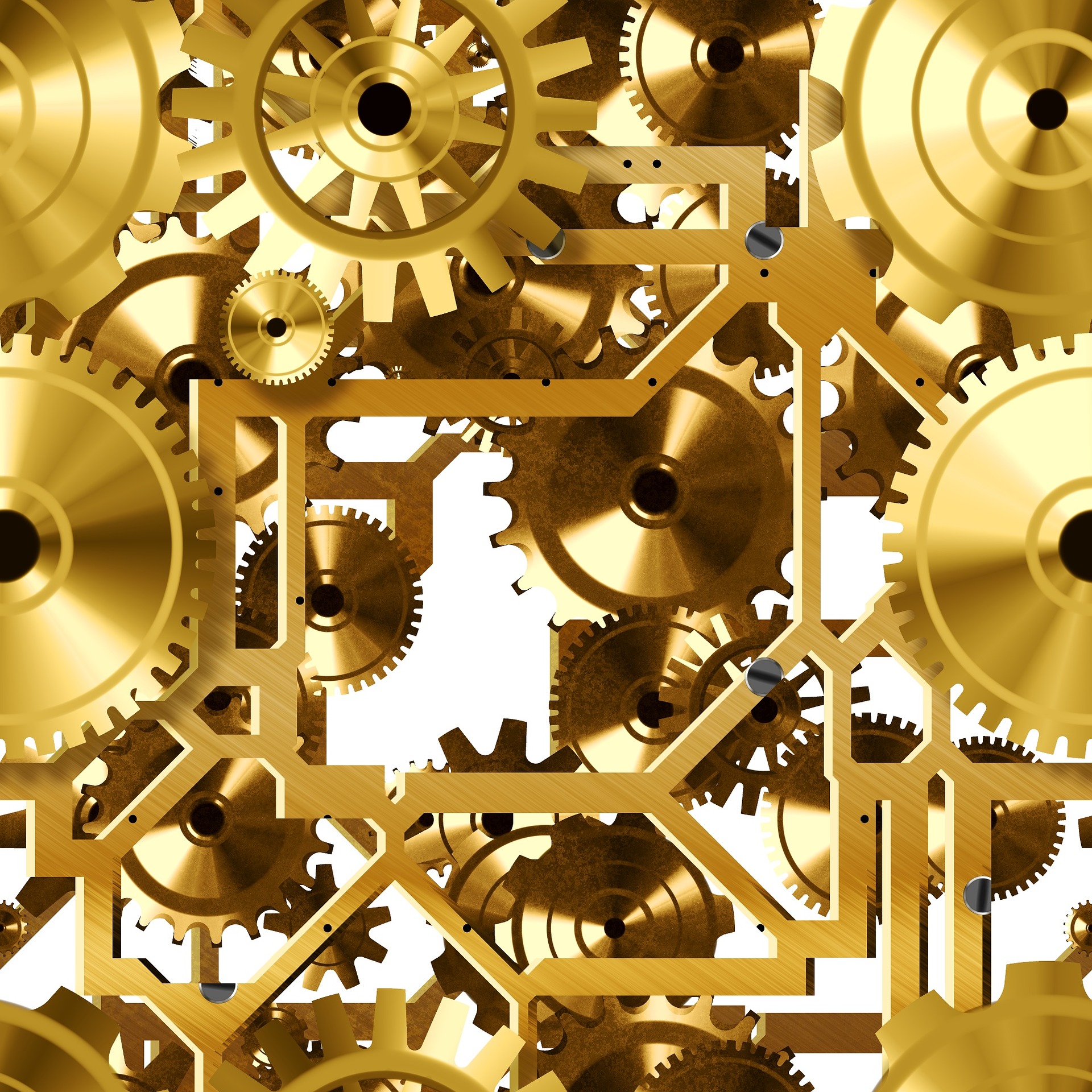 Is it time to reconsider the idea of 'function'? The criticisms levelled at what was taken to be functionalism during the 1970s and 1980s led to the virtual abandonment of any idea of explaining social processes in terms of their functions. Yet the idea that processes may have unintended consequences for the perpetuation or change of a way of life has remained central to sociological analysis. Perhaps it is time to embrace the way in which functionalists thought about this and, perhaps, to recognise some of the other things that have been lost ion the abandonment of functionalism.

These thoughts came to me while re-reading a classic of the 1960s sociology syllabus by Dorothy Emmet, a philosopher at Manchester University. A follower of Alfred North Whitehead, she worked closely with members of the Department of Social Anthropology at Manchester with a view to systematising the general theoretical ideas that were implied in the empirical fieldwork studies of African tribal societies. Her book Function, Purpose and Power (Macmillan, 1958) was the result and it was essential reading for social anthropologists and sociologists through the 1960s as they sought a theoretical basis for their work.

Emmet argued that the central idea in social theory is the idea of function. At its simplest, the function of an activity is its consequence for the larger system of which it is a part. But when it is used in reference to ongoing, enduring activities it refers to the contribution that an activity makes to the maintenance of a given structure or state of the system. Functions are, therefore, central to the self-regulation or homeostasis of the system: the activities maintain the structure and integrity of the system within certain limits. In mechanical and biological systems these limits are physically fixed and operate through energy flows: as with a thermostat that maintains a set temperature or the processes within a human body that maintain its temperature at around 37.8 degrees centigrade.

In social life, however, self-regulation depends on the transmission of information that must be decoded and interpreted by individual actors. There are 'mechanisms of control' through which information about changes in a structure 'feeds back' to actors who can adjust their actions and so bring about adjustments that restore the original state. This is 'negative feedback': feedback that negates a tendency to change. This adjustment is often 'automatic'. The classic example would be the situation in a competitive market in which the pricing mechanism brings about a balance between demand and supply. In this case, individual actions are triggered by information about sales and price levels. The individual responds to the immediate circumstances and is unaware of the balance that may result: balance, or equilibrium, is an unintended consequence of their action. Robert Merton did much to clarify this in an important paper.

In many situations, however, actors do not respond purely rationally but must decide how to act on the basis of their knowledge and values. Their actions may fail to make the kinds of adjustments that would negate the change but may actually increase the tendency to change. This is what is called 'positive feedback' and is the basis of, for example, the various theories of 'deviance amplification', the vicious circles in which the reactions of police, courts, and mass media increase rather than reduce the level of crime. Walter Buckley importantly recognised this link between symbolic interactionist theories of meaning and interpretation, on the one hand, and cybernetic or functionalist theories on the other.

Emmet made the further point that the mechanisms of control in social life are often deliberately created artefacts that make possible purposive action undertaken with a conscious intent to alter the state of the system. Deliberate processes of policymaking and implementation, on the basis of systematically generated knowledge, may attempt to counteract disruptive changes or to support and promote desired changes. This ranges from karl Popper's 'piecemeal social engineering' to the kind of purposive planning that Karl Mannheim saw as involved in social development and reconstruction. In an era when sociologists are encouraged to achieve 'impact' with their research projects, perhaps we should pay more attention to these functionalist ideas that may illuminate how that impact may be achieved, or fail to be achieved.

As an example of the value of functionalist analysis, consider the case of responses to climate change. Here is a process that is altering the natural environment in ways that threaten the life forms that depend upon it. These changes have resulted from, in large part, the unintended consequences of human actions in developing industries, forms of transport, and the various technologies from which modern societies have benefitted. Our experience of flooding and extreme weather are the feedback to which we must respond. The issue for policymakers is to determine a response that will reduce, and even reverse, the tendency to climate change. Our responses so far have amplified those tendencies and threaten to undermine the various social forms that we have come to rely on. How can social research produce the knowledge that could inform effective policies of carbon reduction, and how can policymakers be made to listen? Solve that problem and social research will have a real impact.

< Twilight of democracy? The Social Life of Nothing >