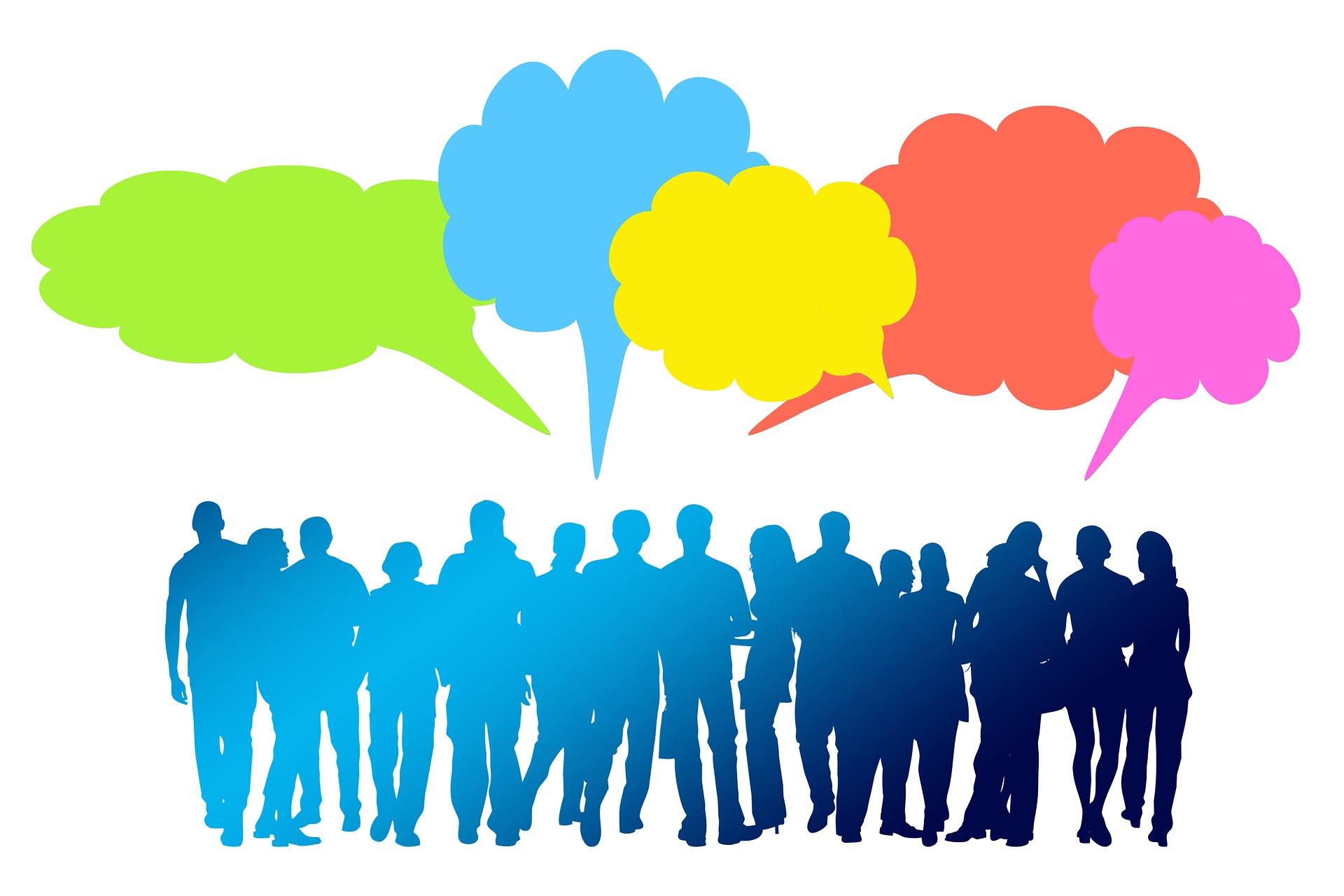 In his Division of Labour in Society, Durkheim introduced the idea of 'social consciousness', which he developed through his narrower idea of the 'collective consciousness' as the moral binding force in social life. The more general idea of social consciousness, however, has much wider relevance to the ways in which actions give rise to social structures with real, sui generis, properties capable of constraining individual thoughts, feelings, and actions. This approach to 'social facts', however, was subsequently developed without any specification of the ontology of social facts: 'social structures' were seen simply as unexplicated frameworks for social action. Other than the work of writers such as Maurice Halbwachs on 'collective memory', there was little recognition of the 'mental' character of social facts to which Durkheim had alluded in his concept of the social consciousness. These issues were almost forgotten in sociology until the work of Peter Berger and Thomas Luckmann in the 1960s re-introduced ideas on the construction of social reality and initiated a swathe of 'social constructionist' writings.

Durkheim's ideas on social consciousness as the 'psychological life of society' were stimulated by his visit to Wundt's laboratory in Leipzig and his concern to explore ideas on social psychology and Volkerpsychologie that had been developing in Germany. The social consciousness, he argued, comprised 'representations' and 'affective elements' - thoughts and feelings - that form 'a determinate system with a life of its own' (DLS, 1984 translation: 39).

This somewhat obscure statement left Durkheim open to the misunderstanding that he saw social consciousness as a substantive entity separate from the individual consciousness. It was the reason why Morris Ginsberg was able to warn the young Talcott Parsons during his visit to the London School of Economics against Durkheim's unsound theory of the 'group mind'. This warning was misguided, not least because Ginsberg and his mentor Leonard Hobhouse had developed a remarkably similar view in their own work and had even referred to a 'social mind' (a terminology that Durkheim himself had never used).

In fact, Hobhouse was one of a number of sociologists who explored the idea of social consciousness in a way that filled many of the gaps in Durkheim's argument. The first to take up the Durkheimian view was, in fact, Franklin Giddings at Columbia University, who formulated a clear idea of the 'social mind' in his 1896 Principles of Sociology (see James Chriss, 'Giddings and the Social Mind', Journal of Classical Sociology, 2006). Hobhouse used the same terminology in his own lectures delivered at Columbia in 1911. In his later work, however, he referred, instead, to what he regarded as the less metaphysical term 'collective mentality'.

Durkheim's failure to pursue his own insight reflected his opposition to what he saw as the psychologistic arguments of his great rival Gabriel Tarde. Giddings and Hobhouse had been far less reluctant to recognise that social structures had their foundations in the communicative interaction and interpersonal influences studied in social psychology. The argument was especially well developed by Charles Cooley (Social Organization, 1909). In doing so, they exemplified precisely what Durkheim meant by social consciousness and the mental character of social phenomena.

The strongest formulation of this idea in the early twentieth century was, perhaps, the argument of William McDougall in his book The Group Mind (1920). It was, in fact, his formulation of the Durkheimian argument that had incurred the wrath of Ginsberg. McDougall, however, held that his opponents misunderstood the nature of the individual mind and consciousness. Individual consciousness, he argued, is not a substantive entity but is a system of mental flows among the constituent elements of the mind: consciousness is an emergent property of this system of mental flows. In precisely the same way, he argued, a system of communication among the members of a group produces forms of consciousness that would not arise in the absence of the communication. There is, therefore, a group mind: groups are able to think, decide, and act in precisely the same way as individuals.

This view has been rediscovered in a bowdlerised form and without any recognition of prior sociological work in popular writings on 'the wisdom of crowds'. The ideas of Durkheim, Giddings, Cooley, Hobhouse, and McDougall are far more sophisticated and give an important basis to the more recent symbolic interactionist and phenomenological arguments for social construction. By contrast with many of these later writers, the pioneers were very clear that they were identifying real social facts with properties of their own and with the power to constrain individuals. Their arguments for the mental reality of social consciousness rest upon clear realist principles.